So why are there houses in the Bushfire Flame Zone?

The simple answer is planning decisions of the past often did not take into consideration a range of natural hazards (ie flood, slip, acid sulphate soils etc), standards were not in place (AS3959 was first published in 1991) and development often occurred in a ad-hoc way.

Many older subdivisions did not provide perimeter roads or large blocks that would be able to provide separation from the bush or that met the modern separation distances.

Figure 2 is a classic example and could literally be almost anywhere in Australia on the urban bushland interface. These houses often sit on top of ridgelines with literally no separation from bushland areas. This is classed as “legacy” development. 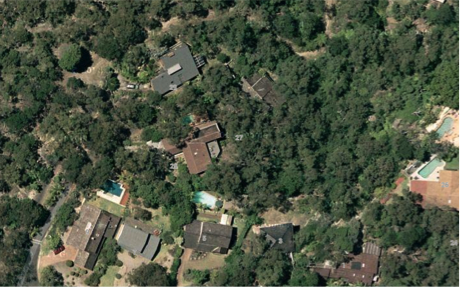 In many cases, people choose to live in these areas because they want to be close to the bush. As the John Williamson song goes “give me a home among the gum trees…” This is an entirely appropriate driver and something, which should be respected and considered in managing a range of issues (ie amenity, natural character, habitat, etc) for these areas, bushfire being one of them.

Where people have purchased land, either vacant blocks or existing lots in a previously subdivided area, which have existing houses on them, this is known as “infill” development. It is existing development and/or an existing entitlement. It does not (and should not) include future subdivision (creation of new land parcels) or changing the use (ie change from residential development to an aged care development) associated with the land.

In most cases, infill development proposals will be constrained by existing situations. That is, pre-existing subdivision patterns and existing built forms surrounding the subject site. In these cases roads can’t be changed and lot sizes cannot be altered.

Where the zoning of the land supports residential development and people have a legal entitlement to build, people should be able to exercise this right. This is recognised in NSW legislation and enacted through the Environmental Planning and Assessment Act, 1979 which call up the RFS document Planning for Bushfire Protection, 2006 (PBP)

Where a development expectation arises from the zoning of the land to build, rebuild, alter or add to a dwelling(s) in pre-existing subdivisions, attempts should be made to find a solution taking into account the level of risk present. The expectation of building or altering a house is recognised even though the ability to provide for APZs or access requirements now required for residential development may not be possible.

Notice that this is not an absolute statement about preventing loss. It takes a risk based approach and uses a range of Bushfire Protection Measures (see figure 3) in combination to get the best outcome possible for the site.

Lew Short is a recognised expert in bushfire and emergency management, land-use planning, risk mitigation, consequence management, environment and the working of government.

Like what you are reading? For regular updates and ideas about innovation, current issues, feedback and learning in bushfire planning and design subscribe to our free Newsletter » Subscribe Now 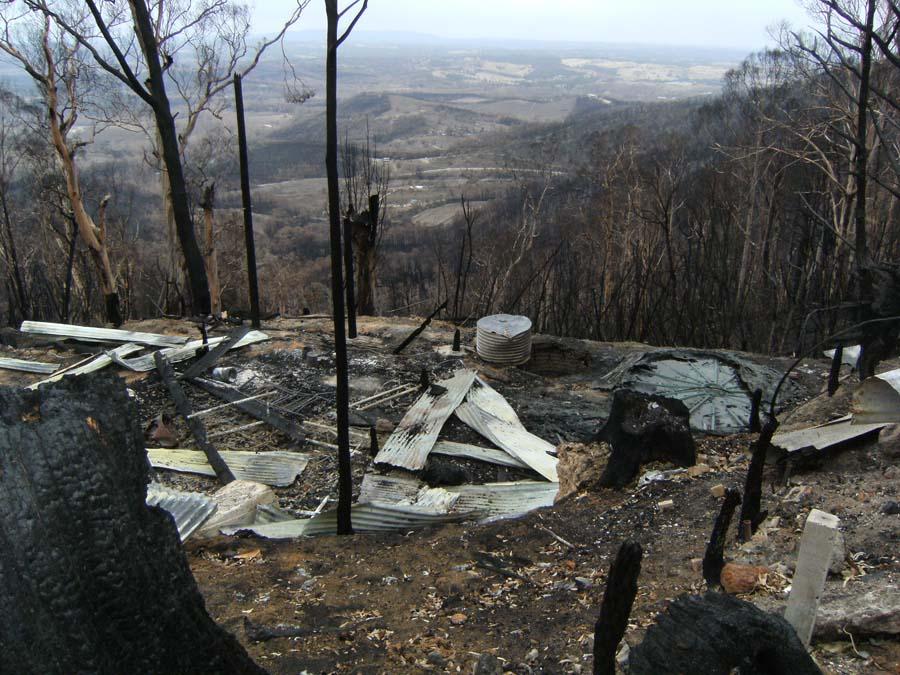